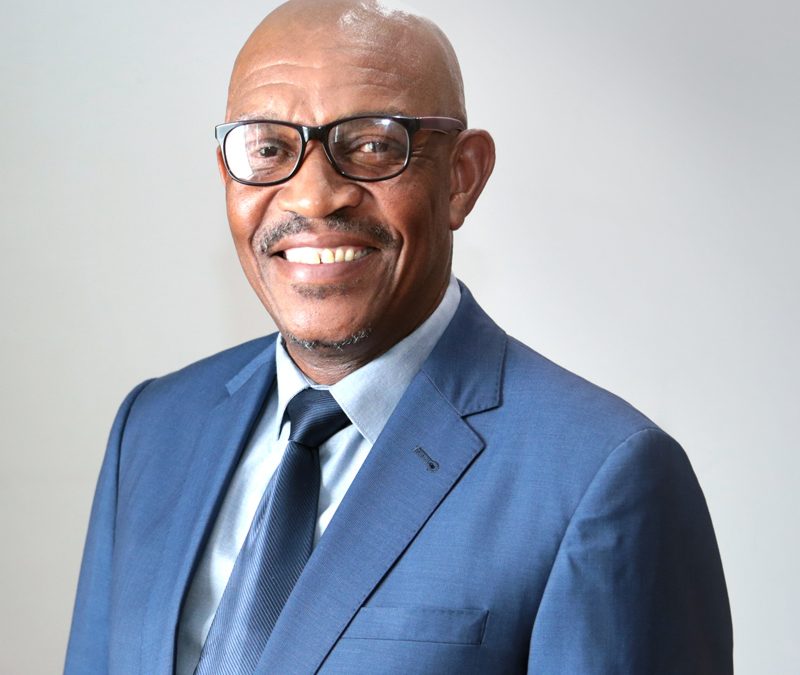 Mr Demist, as he is affectionately known, Mogafe boasts almost 30 years of experience in the insurance and financial planning fields. He has cut his teeth in the insurance industry by working for giant insurance houses such as Metropolitan as a Financial Advisor. He joined B3 in 1991 as a Financial Advisor, and has since been involved in running the organisation in various departments, including Assets Management and Operations Director.

He is a shareholder of the business, he is an entrepreneur and a seasoned golfer. He has played in a number of domestic and international tournaments and won the South African Audi Quattro award and then came third position in the same tournament representing South Africa in Mexico.

He is a board member on different boards of Non-profit organisations. He is also a philanthropist  and continues to assist different organisations with various fund raising initiatives.