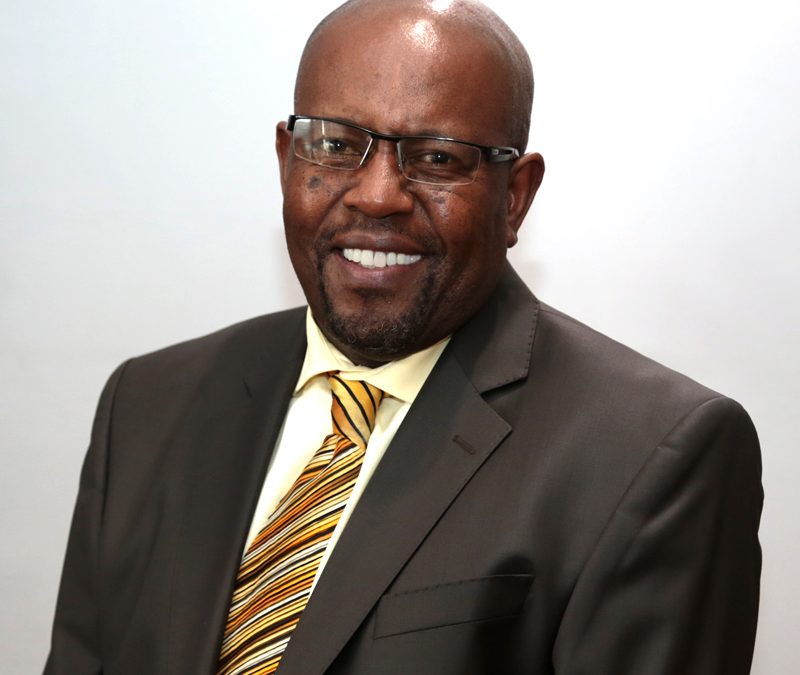 Jk Mogafe is a motivational speaker and former educator, he served the Department of Education for 13 years and he is also an entrepreneur. He was born on the 19 of April 1962 in the province of Limpopo where his leadership skills were noticed by Mr Stanza Bopape himself.

He studied B.A (Paed) at the University of the North from 1983 to 1986, an institution which was known to be a hub of student activism. JK ,as he is best known, is a mover and shaker. In 1987 he started his teaching career, within 2 years he was promoted into an HOD position and it only took him another 2 years to land the position of Deputy Principal.

Mr Mogafe started selling Insurance policies as a part time job which later led him to his current business position which is B3 Sales and Marketing Director. He is a shareholder and a key individual in the national giant insurance company B3. He is also a Chairman in several companies such as, Sebuse Security, Income Generator Investments, 2 For 2 Print Media, and the Deputy Chairman of B3 Swaziland.

South Africa has enjoyed his role as a business leader, inspirational leader and a thought provoker. He is a former activist and was once an organizing committee member of Azaso during his tertiary schooling. He is a community man, a humble man, highly intellectual and very knowledgeable on corporate governance and organizational leadership. Our continent is highly empowered to have this humanitarian within its borders.