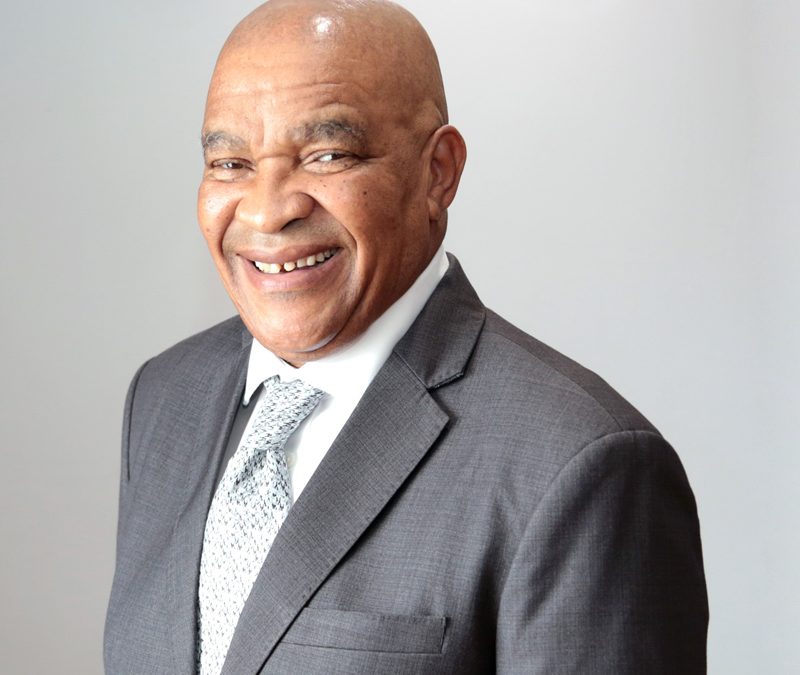 Mr. Matthews Sekgweng Mogafe, at the age of 14, started selling sweets and other soft products to help raise his siblings. He made a small amount of profit but this wasn’t enough. Once he passed matric, Mr. Mogafe began working at a local bottle store.

Mr. Mogafe started selling insurance policies and that is how he got into the funeral service and assurance industry.

He founded B3 Funeral Assurance Broking and Unique Funeral Service Provider Insurance. He became chairman of Smart Billion Investment; an investment company that specializes in wealth creation for prominent individuals and corporates since 2014.

Mr. Matthews and other key partners founded the giant Funeral Service and Assurance company, Batho Batsho Bakopane. He did this after the insurance company he worked for went on a nationwide strike.

B3 Insurance and Funerals operates in 6 Provinces in South Africa and it has grown beyond South African boarders. B3 has its footprint in countries like Swaziland and planning to grow in other SADAC countries. Today B3 is a proud “Sleeve Sponsor” of a top flight football team, Bloemfontein Celtic F.C of Free State province.

He is a natural born leader, humanitarian, a community builder and a chairman of Skutu Mogafe Foundation, an NGO that celebrates the people of Ekurhuleni and preserves its heritage. Mr. Matthews also serves as a Chairman of a short term insurance company called Algebra as well as an IT company DataOpt. The 3 companies combined (including B3) employ over 300 people. Matthews is a philanthropist of note, he raises funds and sits on the board of Kwa Thema Stimulation Centre which is situated in Kwa-Thema, Springs. He is also involved in Phedisang Bana, a home that accommodates children with disabilities in Bethlehem, Free State province.

He is a seasoned golfer and passionate about sport and uses the game of golf to raise funds for the benefit of the two centers for disabled children. He also sponsors young black professional golfers to ensure they excel in the face of a pro-white corporate South Africa. He is married to Mrs. Tshidi Mogafe and a father of two beautiful daughters, Itu and Katleho Mogafe.

He is a passionate man when it comes to business, he holds a Diploma in Sales and Marketing. Mr. Matthews disadvantaged background could not hold him back, from being Sorghum Beer Rep, to an Insurance Sales Agent in 1980 all the way to becoming an executive chairman of several organisations.

Matthews’s passion in business grew beyond himself; he has helped set up and guide other entrepreneurs all while growing his own multi million Rand empire. South Africans have been blessed by the opportunity of being motivated by a soft spoken business guru through many media channels. He appeared on Etv (Against All Odds) Tshwane Tv (Adam) and shared his wisdom with listeners of radio stations such as Lesedi Fm and Metro Fm, just to mention a few.