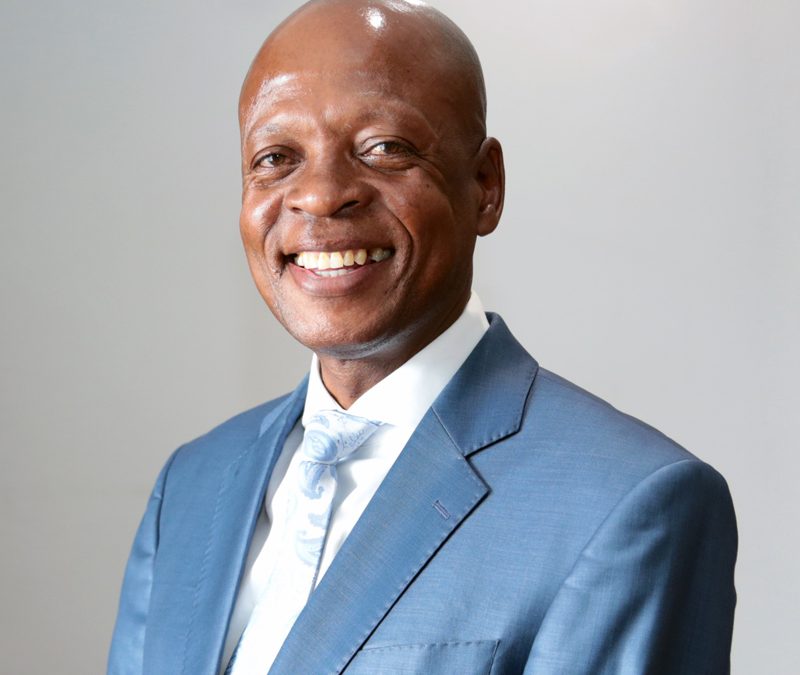 Mr N Matsepe has 25 years of experience in the Insurance and Funeral service industry. When B3 started in Limpopo in April 1993, he was part of the team that had to ensure that the company’s footprint was improved in the Limpopo Province.

He took the role as Operations Director and was based at the Head Office in 2013 and today he is the head of operations for the North West province. Mr Matsepe was born on the 25 May 1963 (Africa Day) in Groblersdal, Limpopo. He matriculated in the same area and obtained his teacher’s degree with the University of the North in 1988 after working for Department of Justice stationed in Bushbuckridge for three years.

He then worked in a local high school for two years and then proceeded to practice as a lecturer at Mamokgalake Chuene College of Education for nine years. During this period he became part of a team that initiated the formation of a democratic teacher formation in his area which culminated into the formation of the South African Democratic Teacher’s Union. When he resigned from teaching in 2001, he was a regional secretary of the organisation.