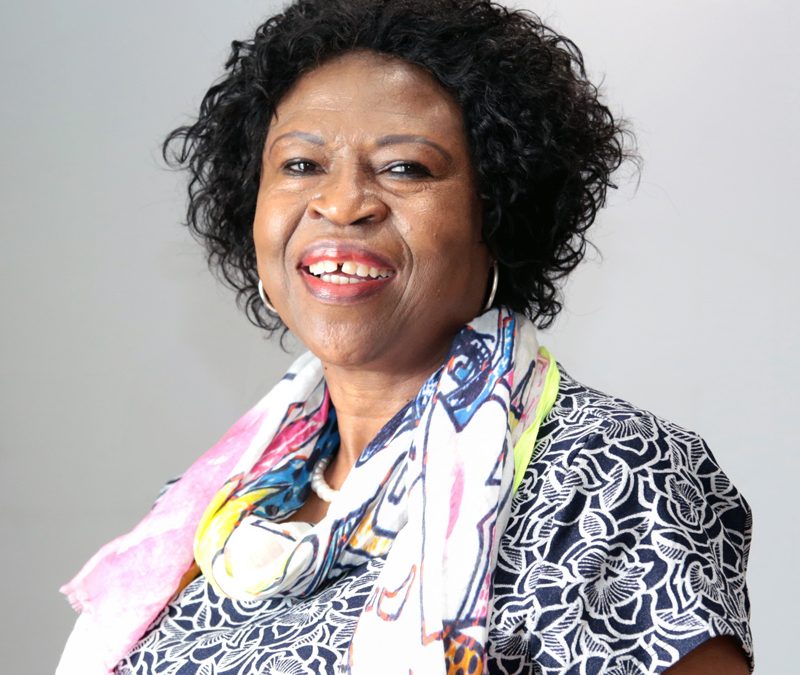 Ms PK Kekana was  a mathematics teacher at a high school for 22 years until she joined Liberty Life in late 1997 and achieved a Gold Classic Status as a representative for financial consultant. She joined the B3 Insurance company in 2001, in 2002 she was appointed as a key individual and was licensed with PAIS license as stipulated in the act of 2002. In 2012 she was appointed as HOD of HR at B3 and in the same year she was appointed as an MD of B3 Soweto. She was further appointed CI for Algebra Short Term Insurance Brokers in 2007.

PK is an active business woman participating in other fields of business and is a chairperson of Mmthari Invest which is a subsidiary or shareholder of Nozala Investment which focuses on Woman Empowerment in business.

She Holds The Following Qualifications: